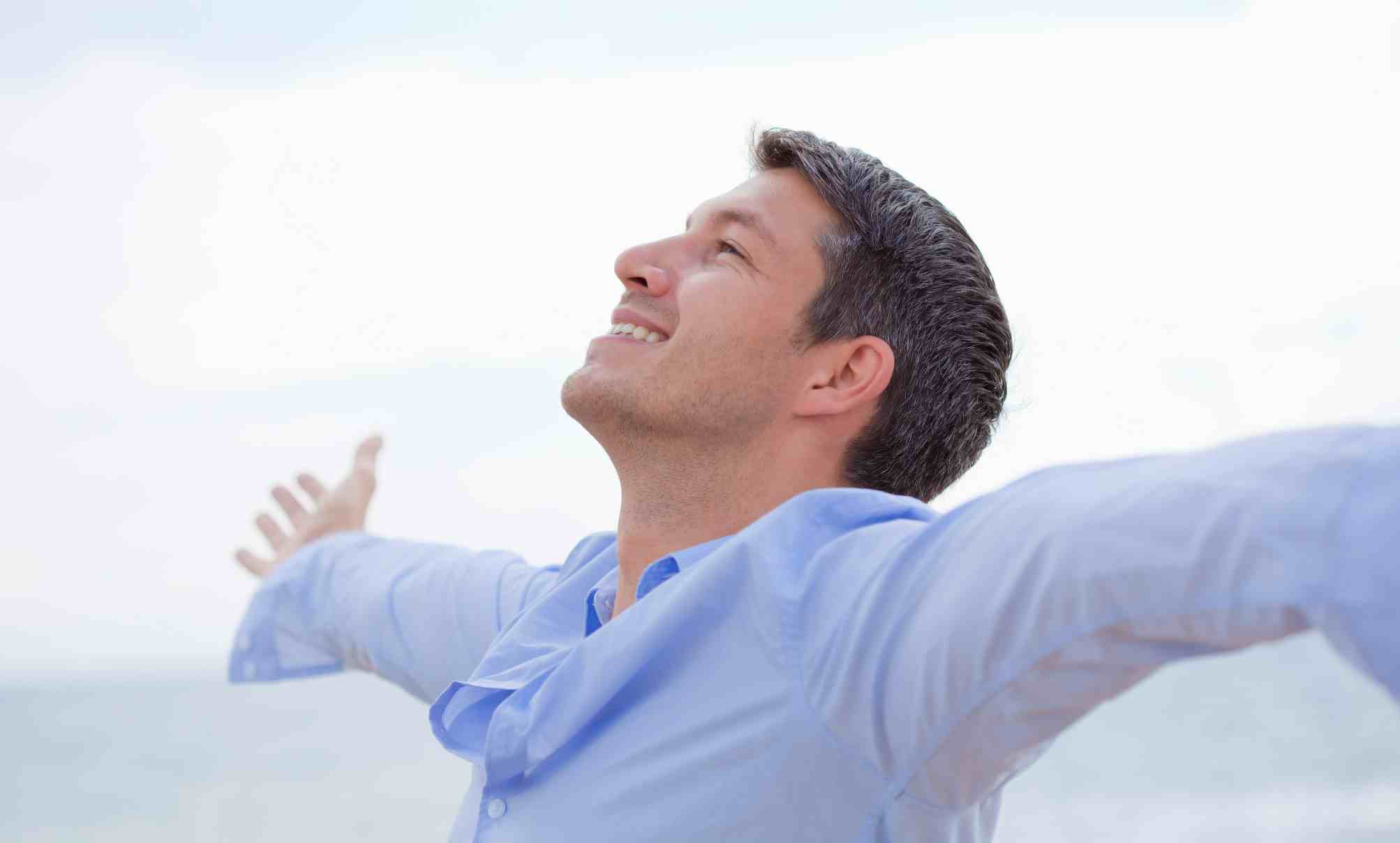 HGH Secretagogue – Ipamorelin & AgeMetrics™ – Potential HGH benefits, even if you’re not a billionaire.

Benefits of Ipamorelin over Human Growth Hormone in US:

Ipamorelin is gaining in popularity as a human growth hormone substitute treatment for treating adult human growth hormone deficiencies in the United States and abroad. Adult growth hormone deficiencies are considered rare by conventional mainstream medical bodies, and to some degree, regulators. However, new evidence is shedding more light on the subject. A growing desire by the public to improve quality of life (QoL) and avoid chronic diseases like obesity, heart disease, hypertension, and diabetes demands a second look at hormone disruption in the US and other westernized countries. Hormone disruption may be caused by age, but more and more we are learning how exposure to endocrine disruptive environmental toxins impacts us as well.

Growth hormone deficiency is a chronic disease with multiple causes, some of which are well-documented, and others which are ignored and/or suppressed. For instance, children with human growth hormone deficiency generally are shorter than their peers.  They may also present a tendency towards obesity, another clue and issue related to the rising obesity epidemic in the US and around the world. Pediatricians and/or endocrinologists will frequently prescribe human growth hormone to short-statured children with the goal of promoting growth, also referred as “Catch-up growth” by some.

According to consensus-based medicine, adult-onset growth hormone deficiency is generally related to pituitary adenomas or as a result of brain trauma.  Pituitary adenomas are small tumors which are generally benign. These tumors are slow-growing; arising from inner and nearby cells around the pituitary gland. Brain trauma occurs with injury either in childhood or later in life and may go undetected until later in life if not properly diagnosed.

According to major medical and governmental agencies, the prevalence of adult human growth hormone deficiency occurs in approximately 1 in 10,000 adults.

The estimated 2016 population of the United States is 323 million. The total estimated adult population in the US is 249 million. According to these figures, roughly 25,000 individuals may be suffering from adult human growth hormone deficiency. Under various scenarios, such as the comparison of human growth hormone products’ cost in pediatric and adult patients, it is estimated that $20,000-$24,000 annual treatment costs for adult human growth hormone replacement. Norditropin came out ahead of all major brands due to its cutting-edge delivery system resulting in less waste. It is estimated that annual costs for Notditropin HGH to be at around $20,000 per year.

Based on three estimates, we figure that over 50% of the adult HGH market in the USA is for off label HGH prescriptions. Many of these prescriptions are given to wealthier patients seeking the benefits observed in the Dr. Rudman human growth hormone study in 1990. Below are bullet points on the Rudman Human Growth Hormone Research study:

We estimate that it is also likely that adult human growth hormone deficiency may also be under-diagnosed in many overweight adults suffering from chronic diseases like heart disease, hypertension, among others. Therefore, it is probable that the majority of HGH sales in the USA currently is going to elites with the financial ability to buy it for age management benefits. Since treatment in the USA is roughly $20,000-$25,000 per year, which means much of the top 1% are more than likely being treated for some form of adult human growth hormone deficiency.

Ipamorelin may be a very economical alternative to Norditropin HGH for US based patients considering HGH replacement therapy. It is much less expensive and much less regulatory burdens are involved. You do not need to be part of the Elite group of billionaires to get access to age management health care with Ipamorelin.

Our experience shows, patients will get the most benefit on Ipamorelin if they comply with the following guidelines:

Many Americans remain unaware of hormone decline related to endocrine dysfunction due to environmental chemicals. Over the past 100 years, more than 200 million tons of new chemicals have been created. Many of these are leading known endocrine disruptions. Click to enlarge dramatic rise of toxic chemicals which may be affecting hormone levels and accelerated age-related decline of HGH, testosterone, and others.

Reducing Cancer Risk for those on HGH or Ipamorelin Therapy

Probably one of the best and effective ways to reduce cancer risk is to eat a whole-food diet tailored for humans and reduce the intake of processed foods like dairy, highly refined grains, bread, and pasta to less than 5% of total calories.

We refer you to Dr. J Fuhrman MD, Eat to Live, see information graphic below. Originally it was believed this referred to a vegan diet. Now we understand better that it shows a link between whole-food dominate-eaters versus more processed food-dominate eaters. We also refer you to Dr. T. C. Campbell and his work at Cornell University related to dietary intake of cancer and its relationship to processed casein protein intake in lab animals and through epidemiological research in China. Click chart to enlarge cancer relationship and animal protein as a percent of calories.

Contact us today and see if we can assist you with your health and wellness goals. We go heavy on evidence-based research and light on hype. 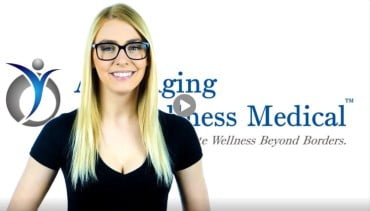 Get started today! We’ll work with you every step of the way.